Warning: "continue" targeting switch is equivalent to "break". Did you mean to use "continue 2"? in /home/appicenet/www/wp-content/plugins/qtranslate-x/qtranslate_frontend.php on line 497

You are here:
Cases 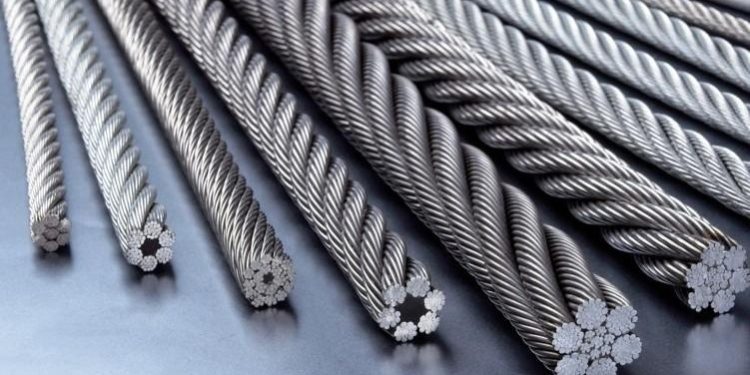 Intercabos – Indústria e Comércio experienced difficulties in integrating the company’s sectors and implementing the ERP, when the partnership with Appice emerged. At first, a planning for the implementation of the ERP was carried out, later assuming all accounting and tax management.

With the advent of the implementation of the ST (Tax Substitution) by the Treasury Department of the State of Minas Gerais, a large study was carried out to adjust the control system of such taxation modality. The system developed for demonstration with the Secretariat was of utmost importance to ensure transparency in the fiscal controls of the company, and later the state. The use of this model has been presented to other contributors as a format to follow for this business segment.

Through the financial statements several management reports were developed, allowing the company to make strategic decisions based on the real economic and financial situation.

In recent years the company has hired the external audit of PricewaterhouseCoopers International Limited – PWC. No restrictions were found during this period when Appice prepared the financial statements.

After partnering with Appice, a culture in the company was created to evaluate the financial statements, which serve as a basis for decision making. In addition to the tranquility of tax and tax controls, we know that we are being conducted with the principles of legality – a principle that the company adopts in business management.

Planex S / A – Pioneering the release of funds from BNDES for water and sewage utilities.
19 de July de 2019