Warning: "continue" targeting switch is equivalent to "break". Did you mean to use "continue 2"? in /home/appicenet/www/wp-content/plugins/qtranslate-x/qtranslate_frontend.php on line 497

Planex S / A – Pioneering the release of funds from BNDES for water and sewage utilities.

You are here:
Cases 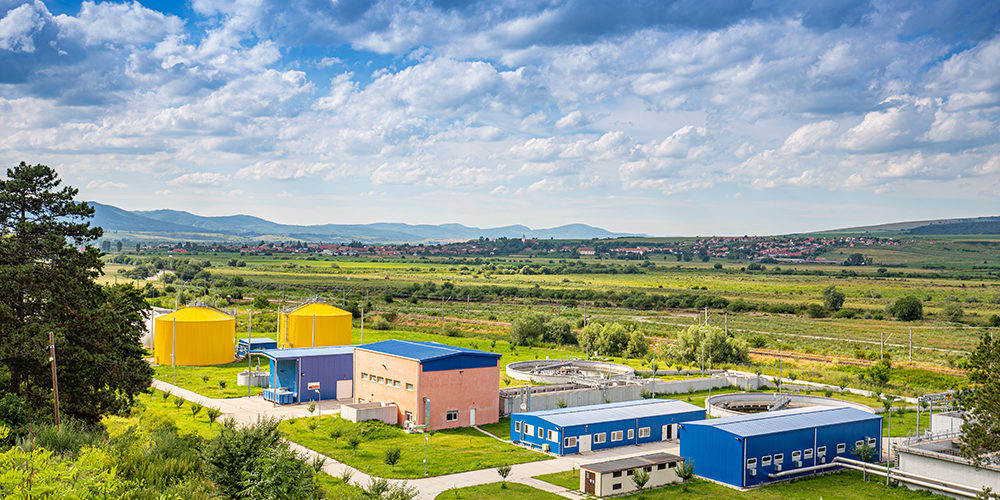 After winning public concessions to explore the distribution, water treatment, collection and treatment of sanitary sewage activities in the mining cities of Paraguaçu, Araújos and Bom Sucesso, the companies Cosagua – Basic Sanitation Concessionaire, Sanarj Basic Sanitation Concessionaire and Águas de Bom Sucesso Ltda, aimed to make significant investments in the water and sewage systems of the cities. Even with the financial capacity to carry them out, seeking long-term financing from a respected financial institution, such as the National Bank for Social Development (BNDES), would allow better financial management of the projects.

Following the presentation of the investment projects, BNDES approved the release of the requested financing, thus becoming the first companies in Brazil with access to this credit facility. As BNDES had not provided financing for this type of investment, financial feasibility studies were required from the Concessionaires and parent companies – which allowed Appice to participate in the process, with the preparation of all financial statements and accounting advice, when necessary. .

After the first stage of the release of part of the funds, the second and most important one began: the BNDES audit. To certify that the funds were applied as agreed and contracted by the companies, once again the bookkeeping was performed by Appice, which presented the statements with the proof of investments of the funds. With each release of funds, the concessionaires were audited by BNDES experts. The companies were approved in all audits and, finally, we ended a very successful story by receiving awards from the “BNDES Sanitation in Focus Project” congratulating the work done over the years.

The conquest of financing, the execution of the improvement and construction works of the cities water and sewage treatment plants and the good service provided to the users ratify the modern management model carried out by the concessionaires. Ten years later, we are recognized for the efficiency, transparency and quality of our services. During these years we counted on the excellent advice of Appice, which since the beginning of the project contributed actions, allowing the correct decision making in our companies.